Banff transit ridership up over 50% from 2017 – Roam Transit 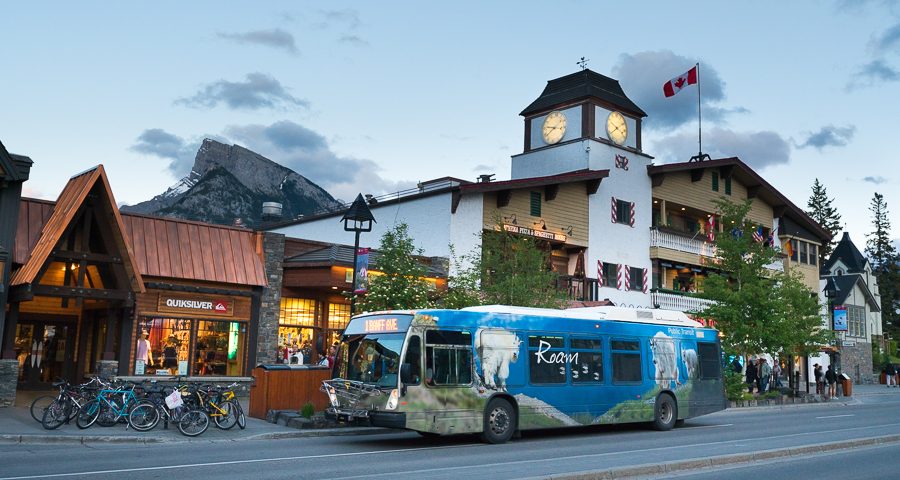 “This is a huge achievement to celebrate. It’s also a testament to the research that shows frequency is the reason people use transit,” says Martin Bean, CAO of the Bow Valley Regional Transit Services Commission. “We built on the success of last summer by adding more robust and frequent service in 2018 and we are absolutely proud of the incredible results we’ve seen so far.”

Want to ride Roam yourself? You can find information on transit routes, schedules, and fares for Banff, Canmore, and Lake Minnewanka on our website!